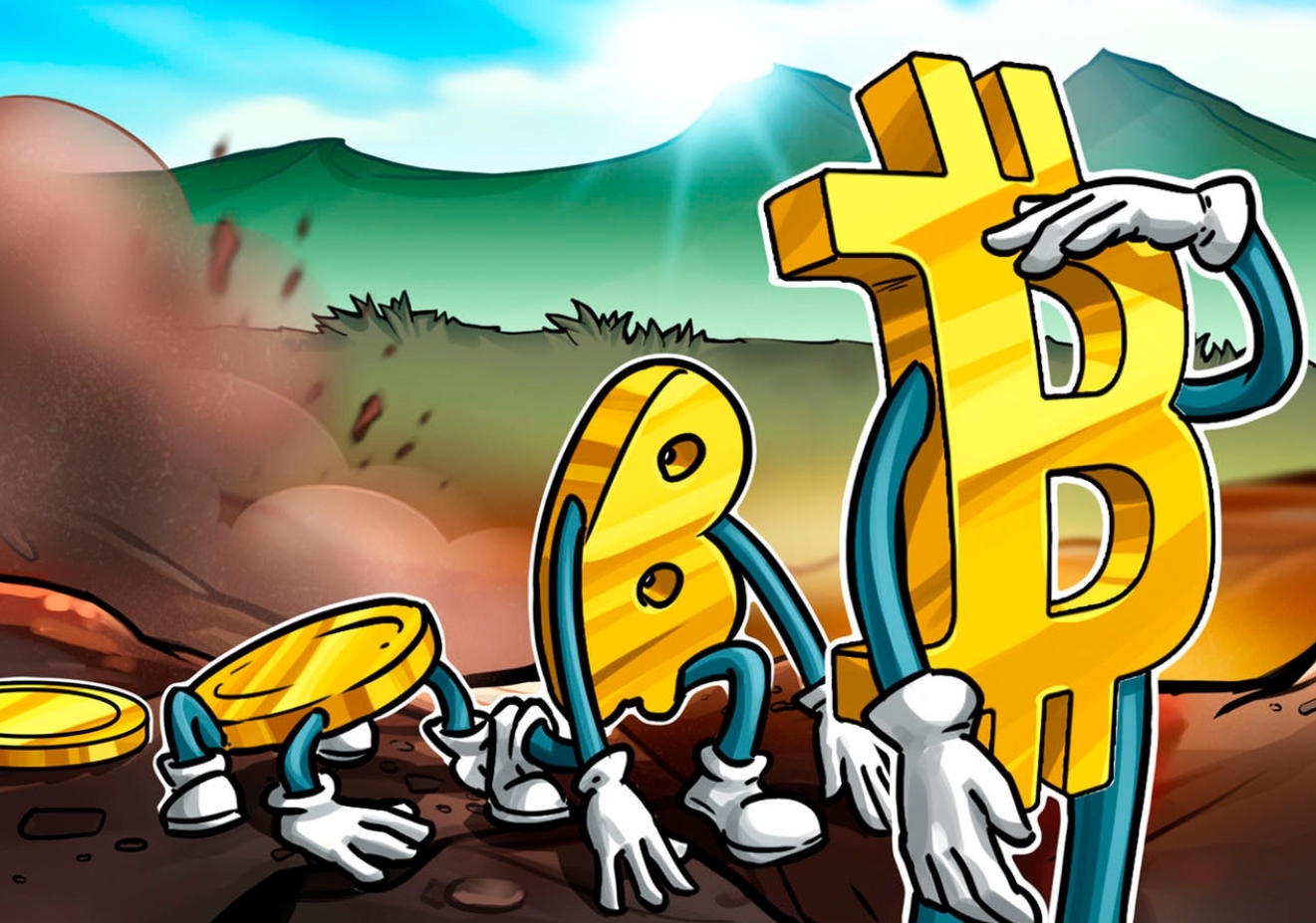 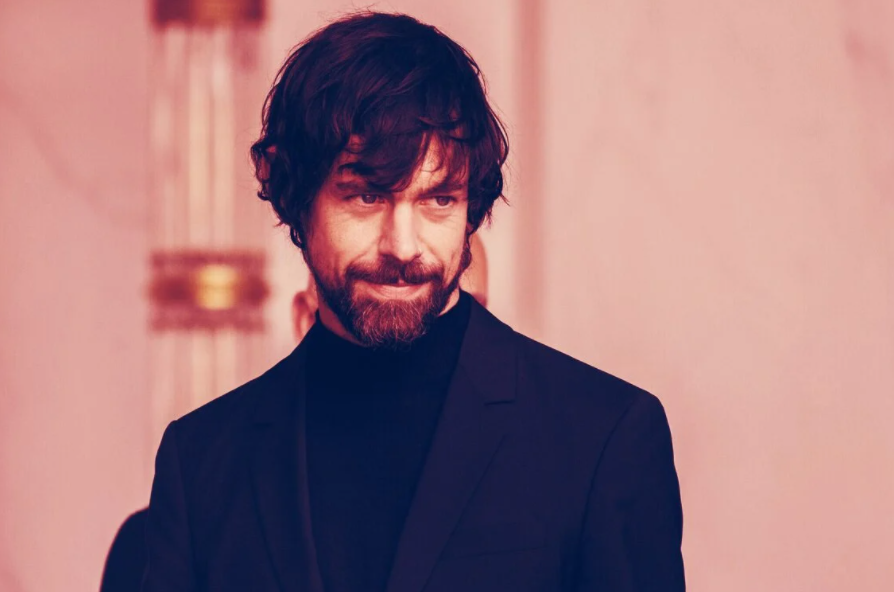 Square Says It Has No Plans to Change Bitcoin Buying Strategy 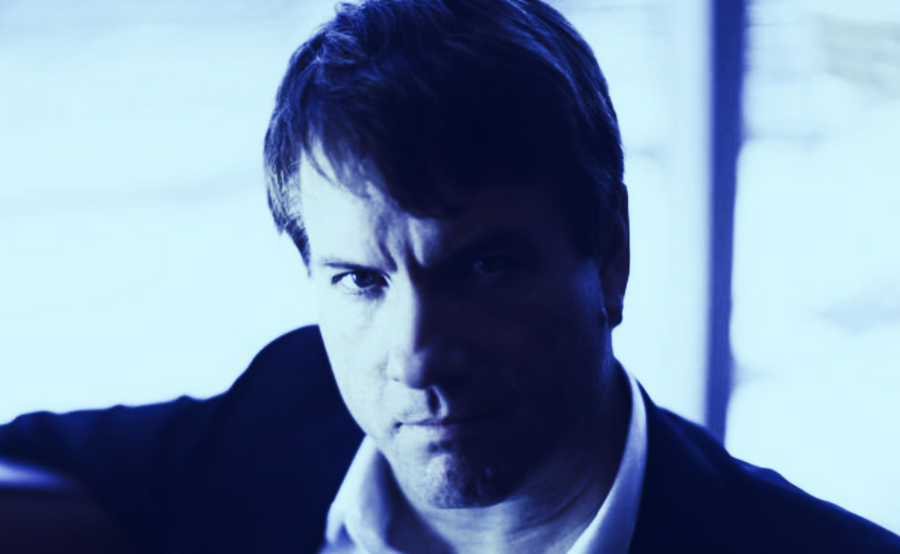 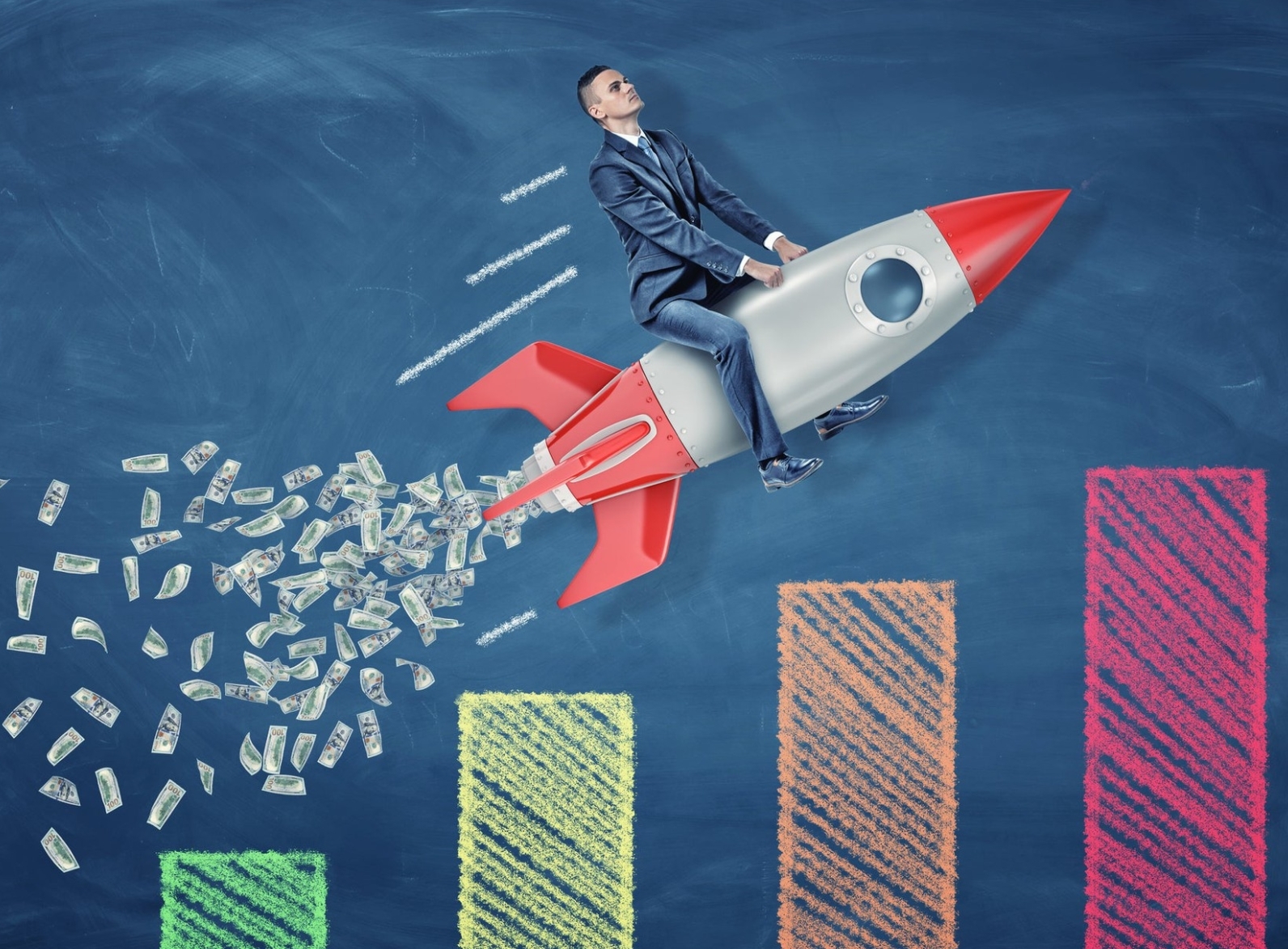 Bitcoin fell earlier this week because of negative comments from Elon Musk. But the hit is proving to be short-lived. 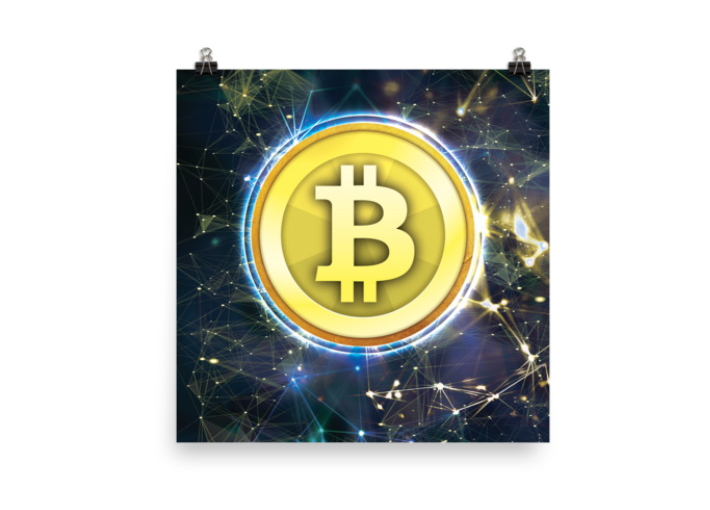 Check out this great wall art from our friends at Cryptocurrency Posters! 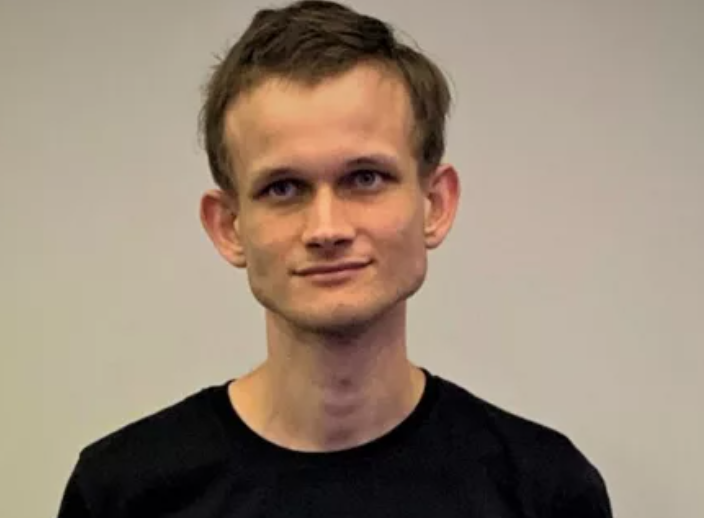 Crypto-Philanthropy Is Here. What Will It Do?

New ways of making money have often generated new approaches to giving it away. What impact will crypto have? Money Reimagined: How the Fed Could Fail

Mounting debts and inflation fears could leave central banks hamstrung in the years ahead, leading to the debasement of fiat currencies

And we will forever work to make bitcoin better. https://t.co/wssrF2U0P0

Neither Jack, nor Elon, nor anyone else can change #Bitcoin.

Bitcoin will change Jack, Elon and everyone else. https://t.co/MgTT04uqI0

it's never too late to buy #bitcoin 😎🤘 pic.twitter.com/TSbX0rVU5k

A Dogecoin co-creator called Elon Musk a 'self-absorbed grifter' in a now-deleted tweet after Tesla said it would stop accepting payment in bitcoin https://t.co/RxbY8OsQIU

It takes more energy to amuse me than to power #bitcoin so f*** them if they don’t want to work with me -Christian B on #bitcoin pic.twitter.com/ZfNfIOYDdG

It’s crazy how well I can type with 💎s for hands #Bitcoin pic.twitter.com/373nMtupCH