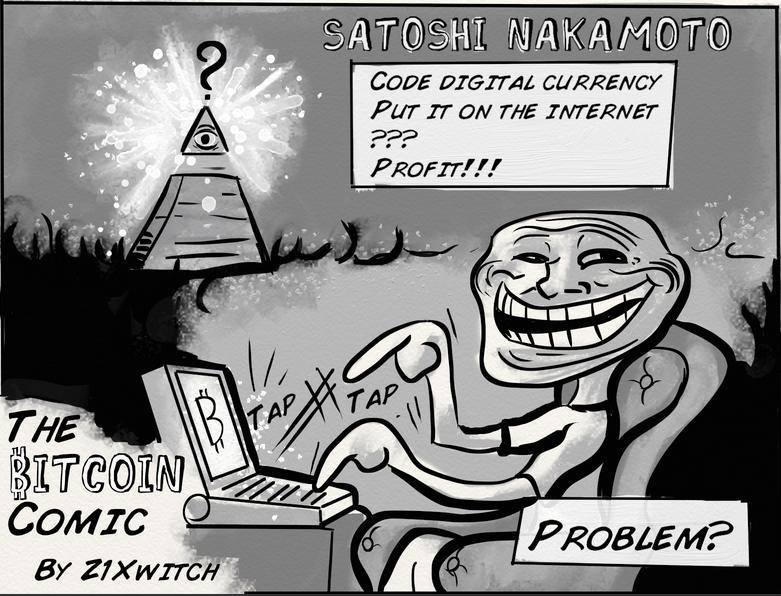 Obnoxious websites like this make me want to go all in on Doge. 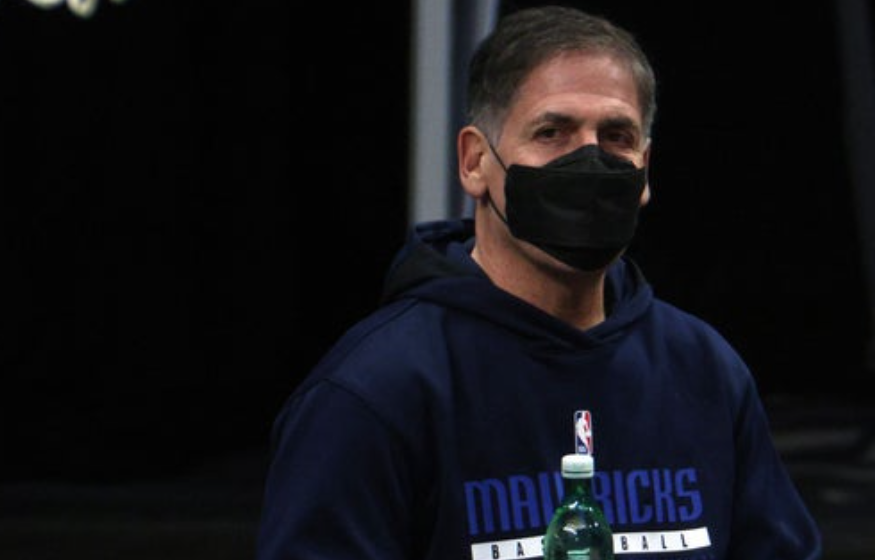 Mark Cuban took to Twitter to share his take on Bitcoin after Elon Musk sent shares of the cryptocurrency plummeting upon his announcement that Tesla would no longer be accepting the coin as a payment option. 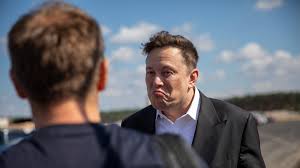 Tesla, Square, and Microstrategy have been corporate leaders in adding bitcoin to balance sheets; Palantir Technologies has said it may also. 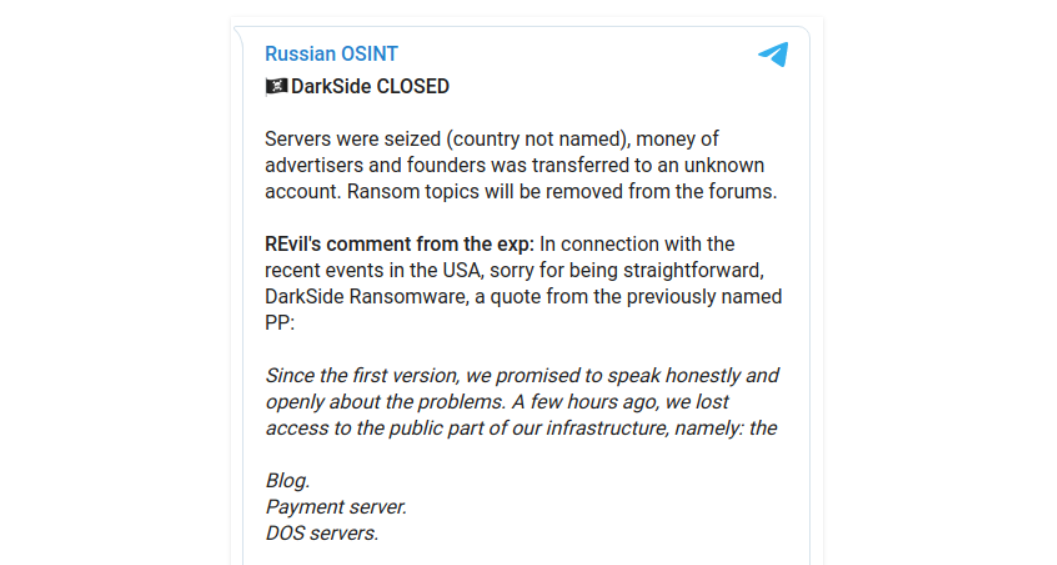 “Servers were seized (country not named), money of advertisers and founders was transferred to an unknown account,” reads a message from a cybercrime forum reposted to the Russian OSINT Telegram channel.

Fundstrat's Tom Lee explains why he's doubling down on bitcoin

after Elon Musk's surprising reversal - and increasing his price target to $125,000 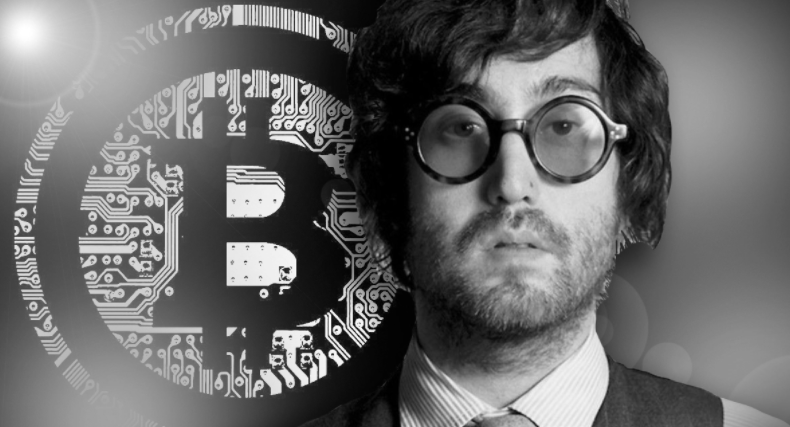 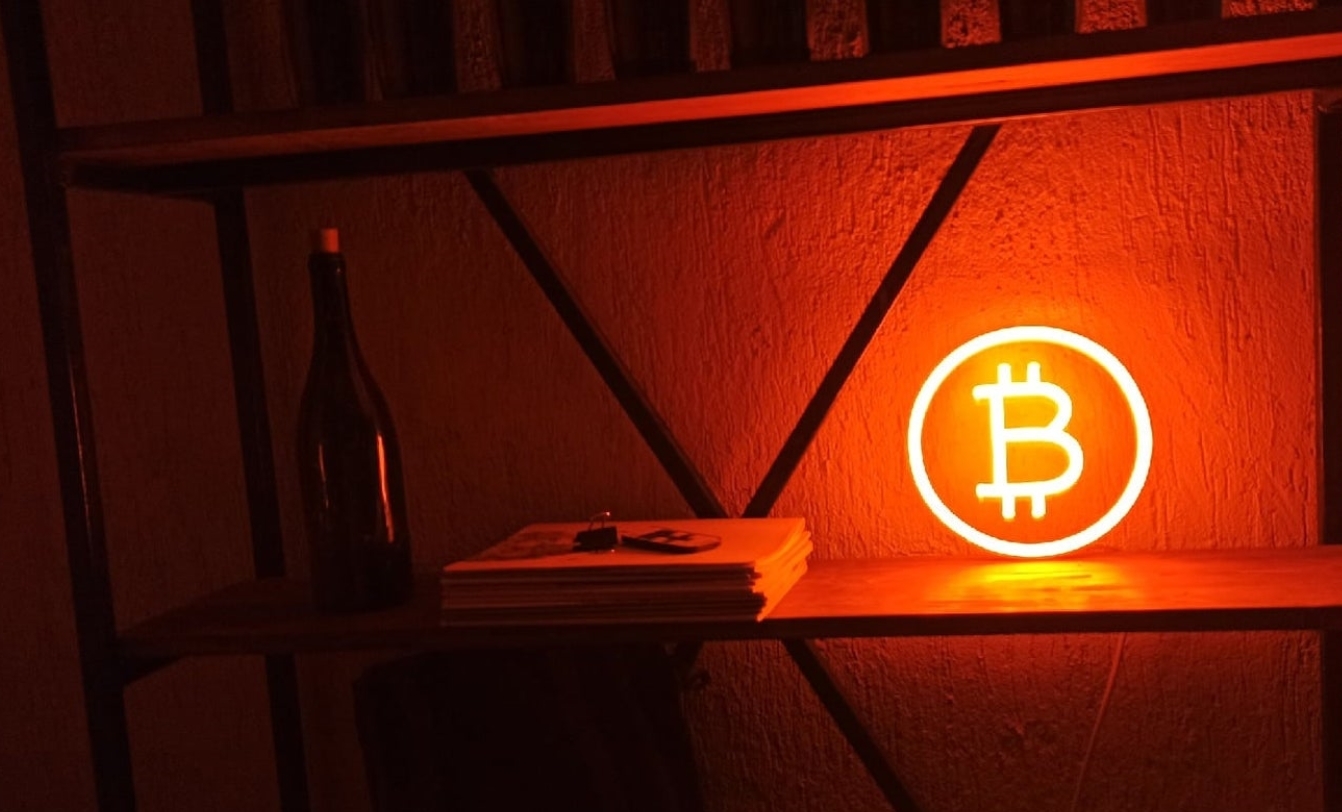 Grab one of these awesome neon bitcoin lights to set the winning mood in every work or home space.

According to @BTCtreasuries, institutions have acquired 215,000 #bitcoin over the past 30 days. Yes, that's an extra $10B. https://t.co/AqJzF2ybAN

"We can HODL longer than you can FUD."

Imagine what is going to happen when 10-15% of all professional athletes are paid in Bitcoin.