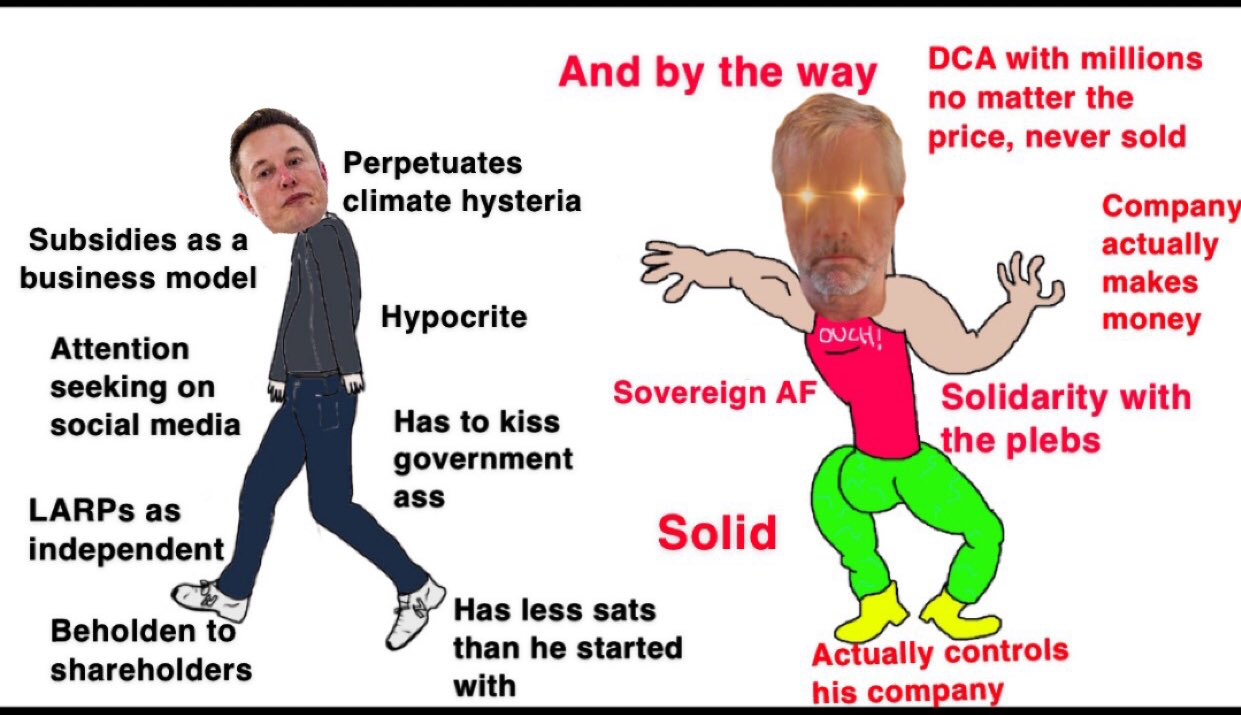 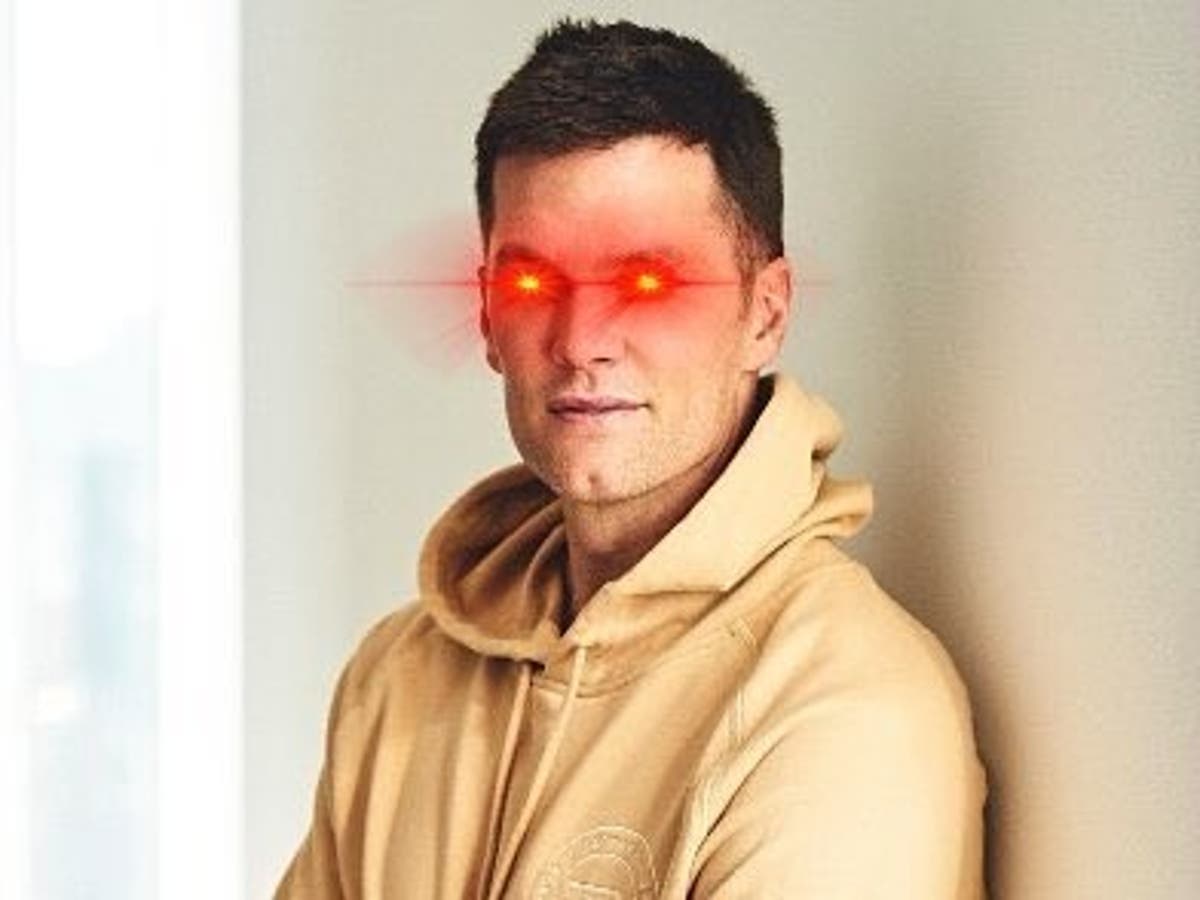 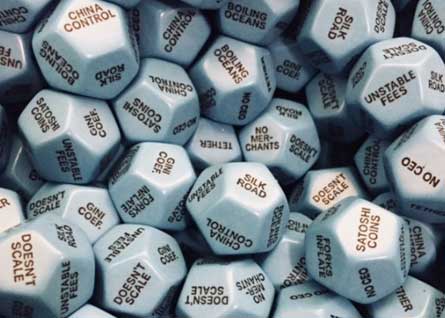 The idea that somehow bitcoin can be banned by governments is the final stage of grief, right before acceptance. The consequence of the statement is an admission that bitcoin “works.” 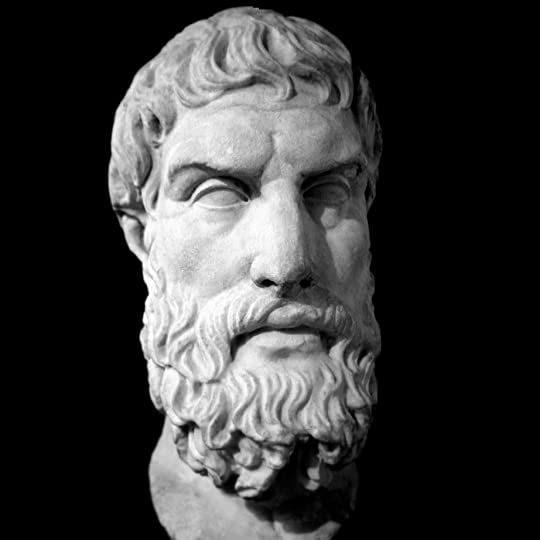 Bitcoiners are Not Toxic - They Have Integrity

The difference between “toxicity” and “integrity” is in the eye of the beholder, and the choice of label says a lot more about the beholder than it does about the people they are labeling. 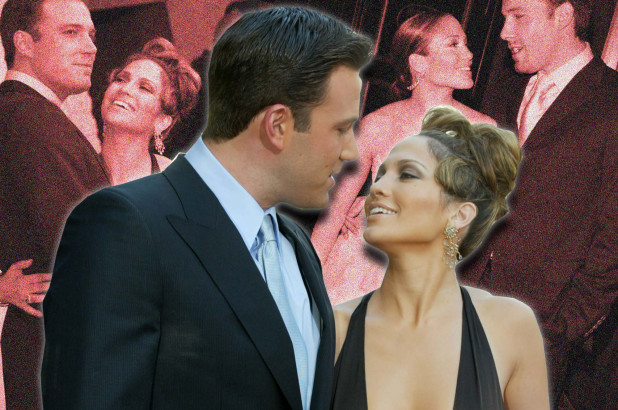 Why Bennifer 2.0 is the real deal: ‘J.Lo was always obsessed with Ben’ 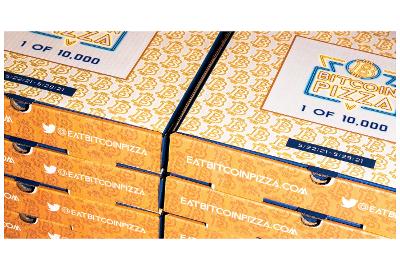 Anthony Pompliano, a popular influencer in the crypto community, has announced a new pizza chain called Bitcoin Pizza. Users can order pizza on the new company's website. Then, a local pizzeria will make and deliver the pizza in a Bitcoin Pizza box. Profits will then be donated straight to the Human Rights Foundation Bitcoin development fund.
I love this.

Elon salty af that a real rocket scientist with much bigger balls than he can do bitcoin with the diamond hands of a pleb and the clear and open mind of a Greek philosopher @michael_saylor @elonmusk https://t.co/riN0ywRDhH 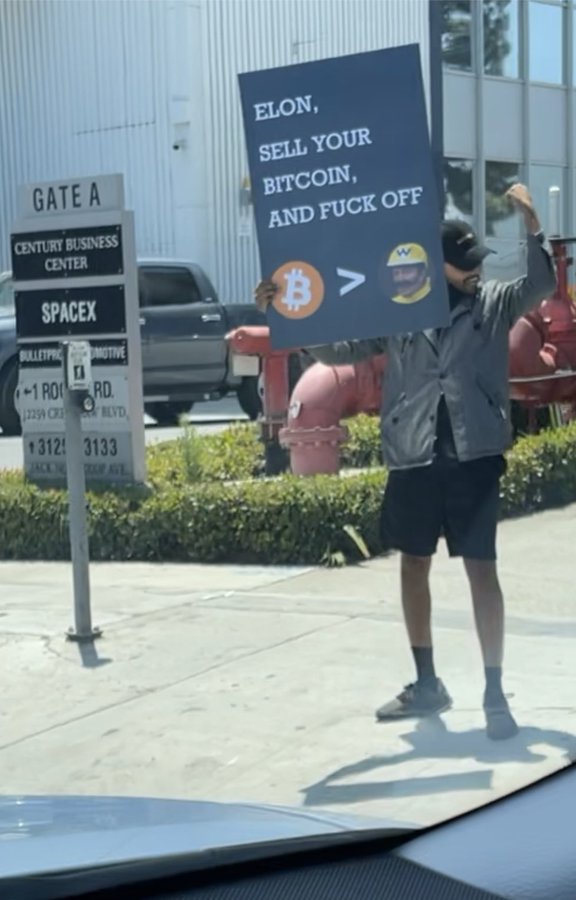