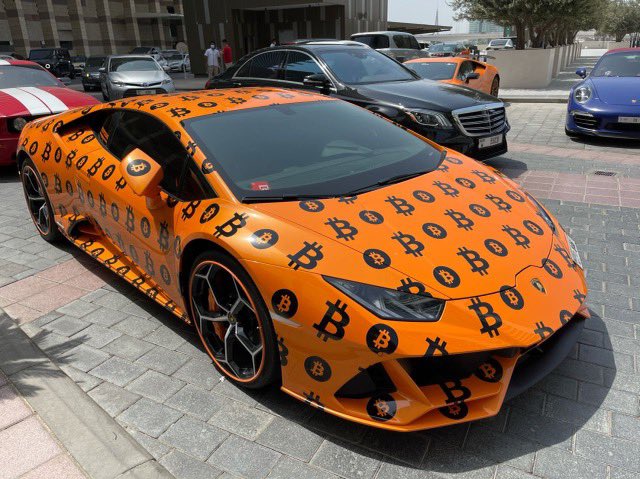 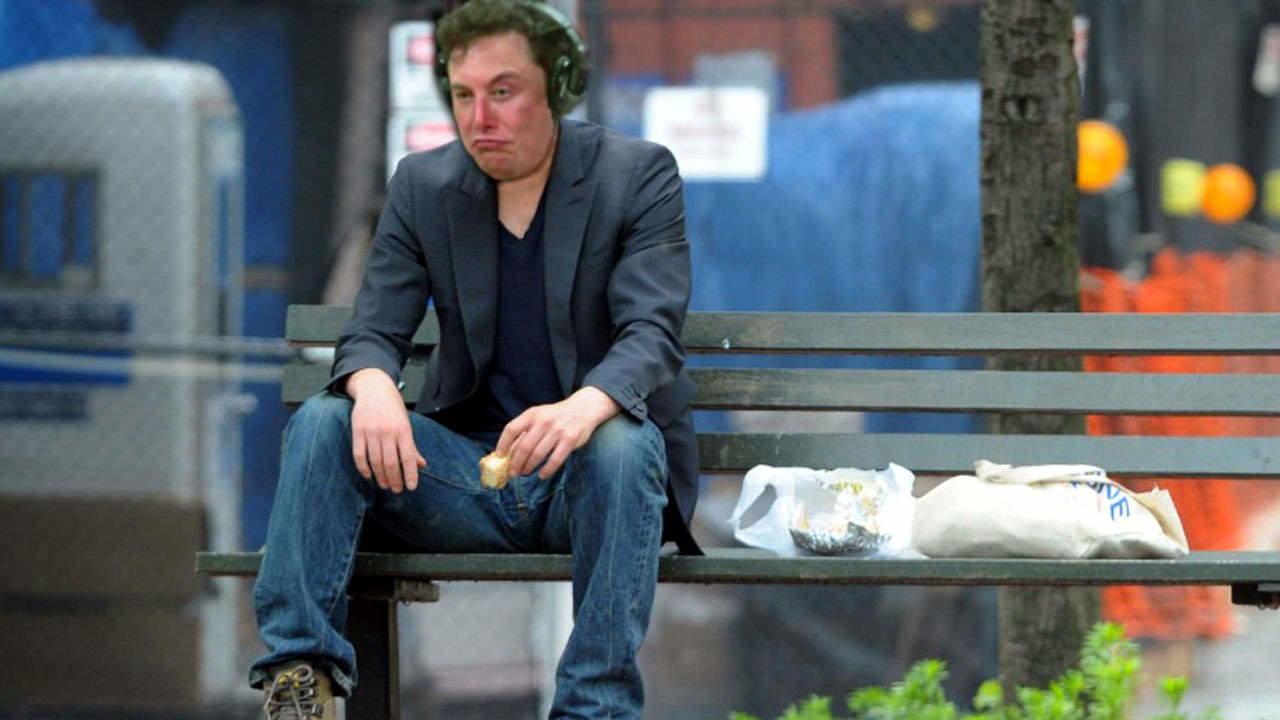 Bitcoin and other cryptocurrencies plunged earlier this month after Elon Musk said Tesla would stop accepting bitcoin as payment for its vehicles because of the huge amount of energy needed to mine bitcoin. But Musk might be having a slight change of heart. 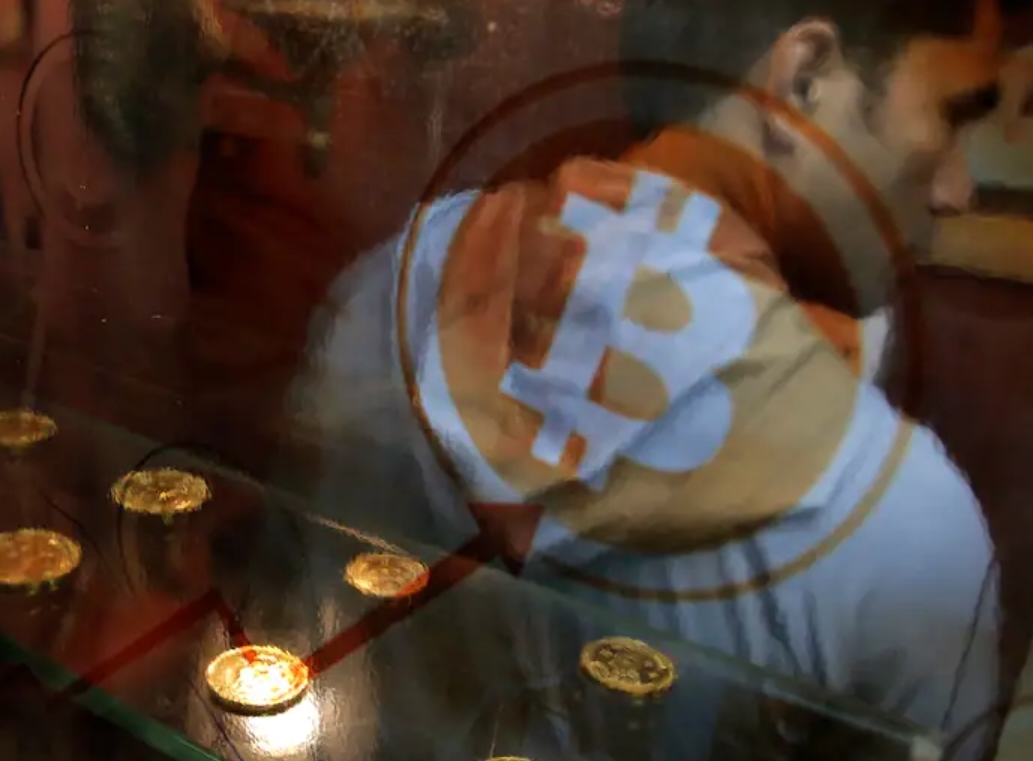 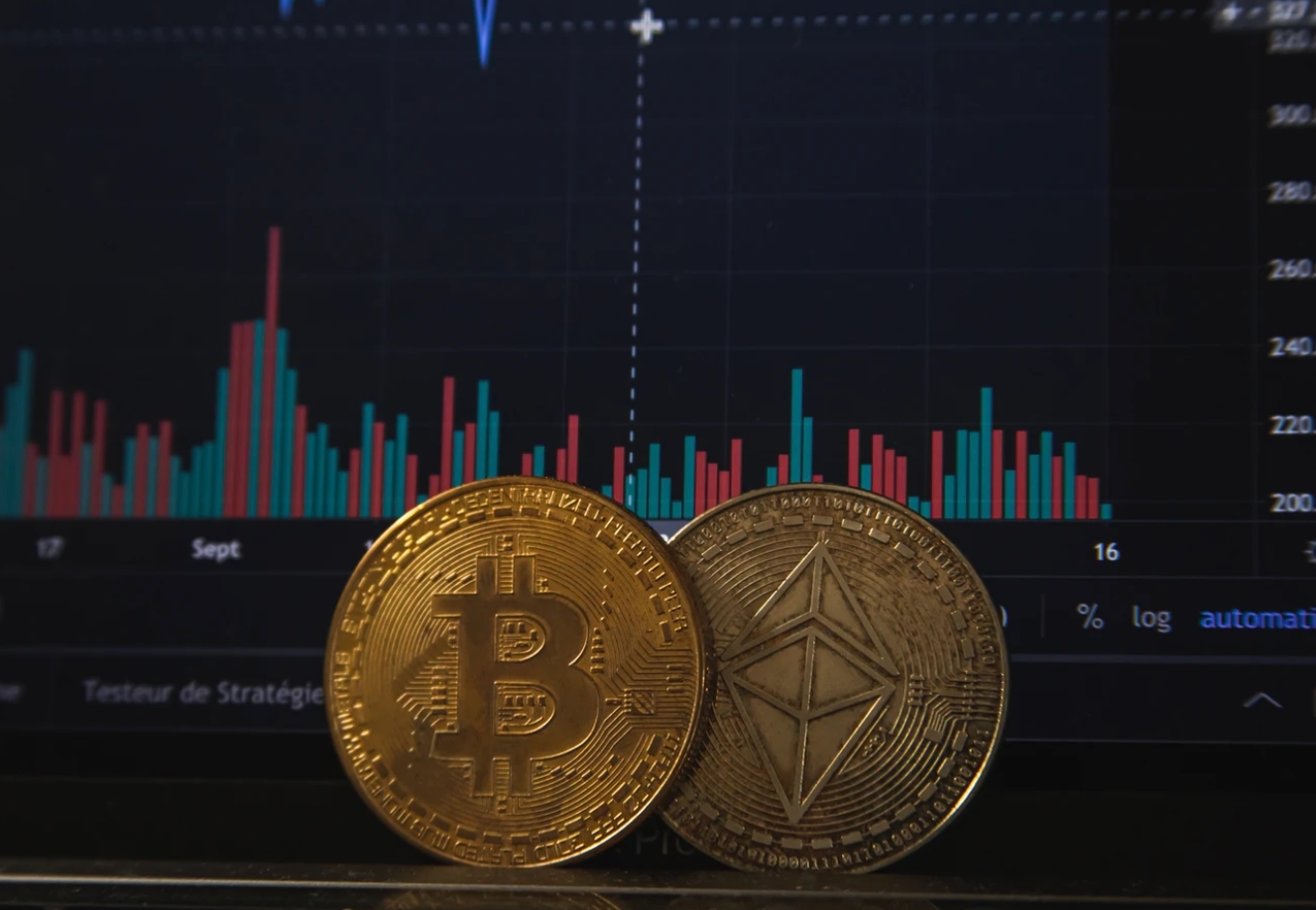 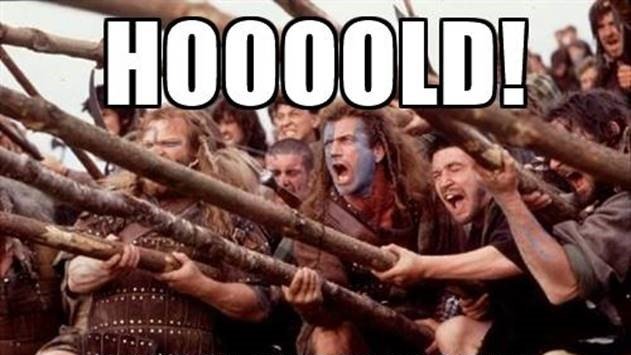 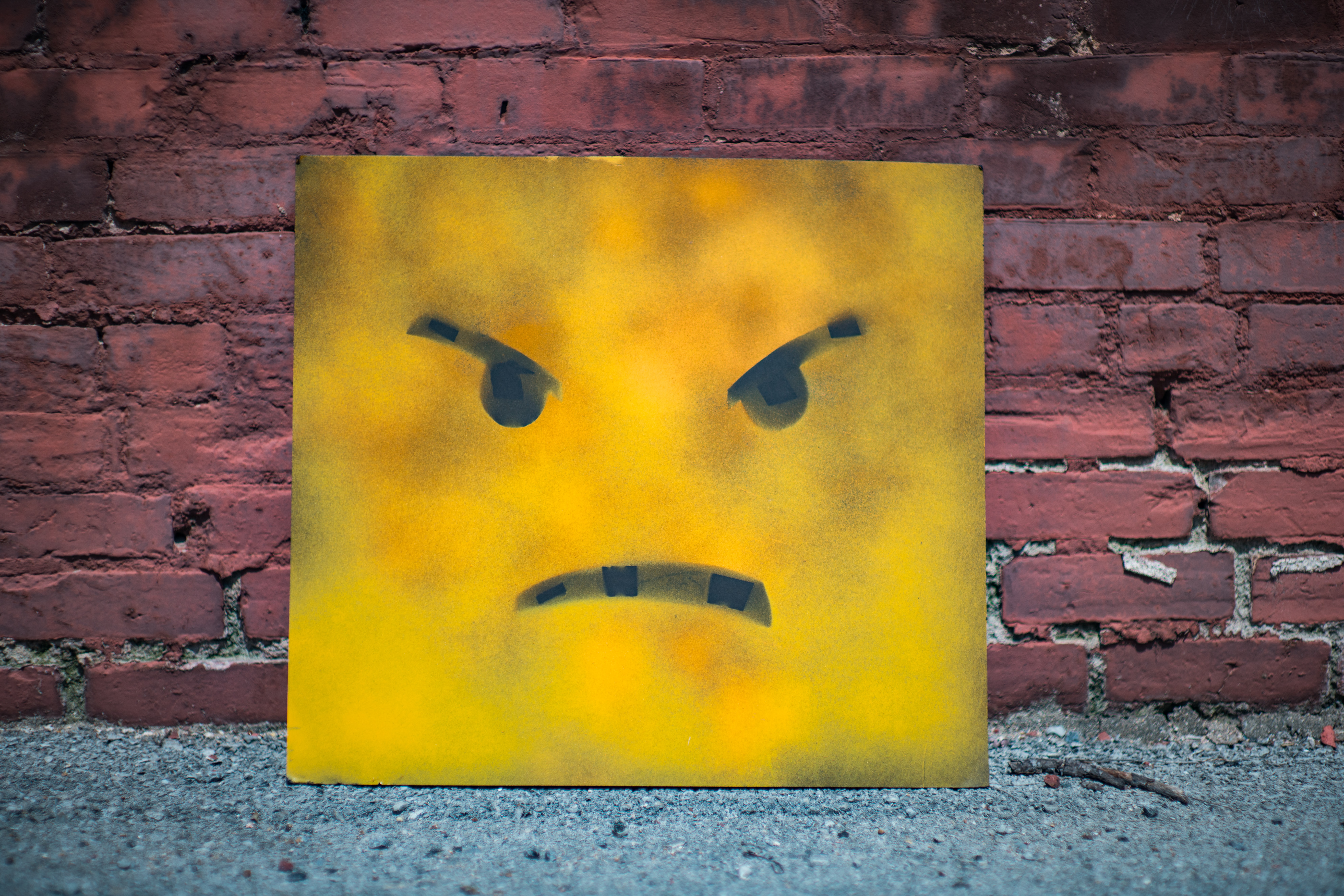 Bitcoin traders using up to 100-to-1 leverage

Traders taking excessive risk in the unregulated cryptocurrency market being forced to sell when prices go down were in large part responsible for last week’s 30% drop in prices and outages for major exchanges, according to analysts. A burgeoning bitcoin lending market is also adding to the volatility.

The recent price dips of bitcoin have given many investors the chance to accumulate BTC at a relatively low price. For instance, asset management company Ark Investment Management, led by Cathie Wood, used the chance to snap up almost $20 million worth of bitcoin.

Too big to fail? Not in #Bitcoin.

Ain’t nobody rescuing you over here. It’s this strange thing called a free and open market, maybe you’ve heard of it...

It’s about rules not rulers.

The #Bitcoin Car #21 will start the Indy 500 race in the front row this weekend, thanks to @ln_strike and @edcarpenter20! pic.twitter.com/Yf2i3U88n7

Bitcoin relies on many computers to crunch difficult math problems. But it doesn't have to. https://t.co/5V63DRCIAl

Ray Dalio said he would rather own Bitcoin than a bond https://t.co/C5hmsimaPE