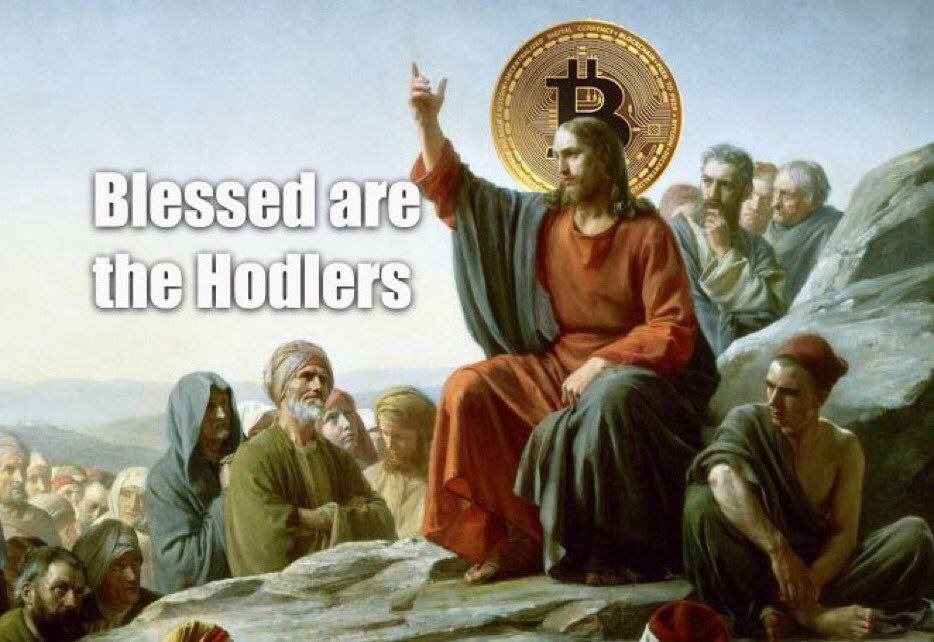 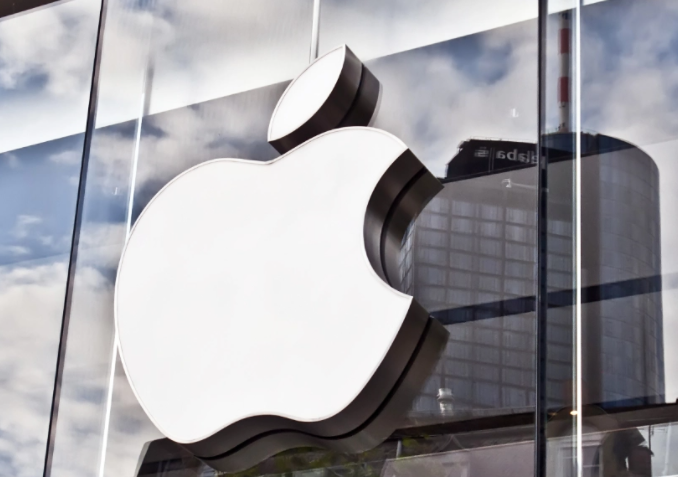 Apple Inc. has posted a job notice for a business development manager with cryptocurrency experience. “This position will be responsible for the end-to-end business development, including screening partners, negotiating and closing commercial agreements, and launching new programs,” the job posting describes. Apple to Hire M 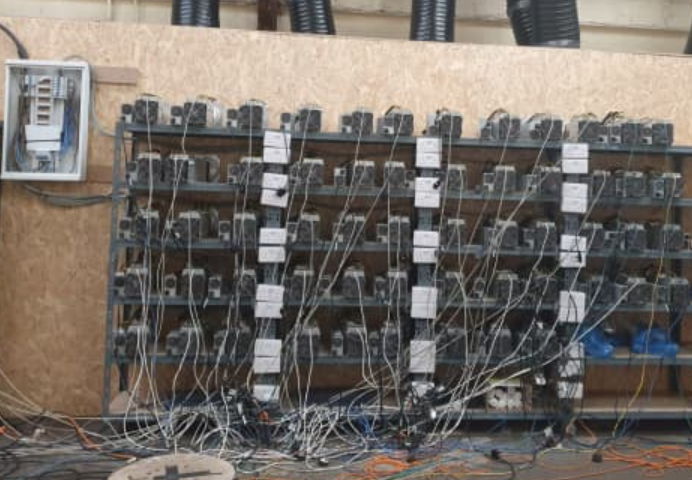 Massive bitcoin mine discovered in UK after police raid

After finding "all the hallmarks" of an illegal cannabis farm, police raided a warehouse in England only to find it was actually an illegal Bitcoin mine, stealing thousands of pounds worth of electricity from the grid. 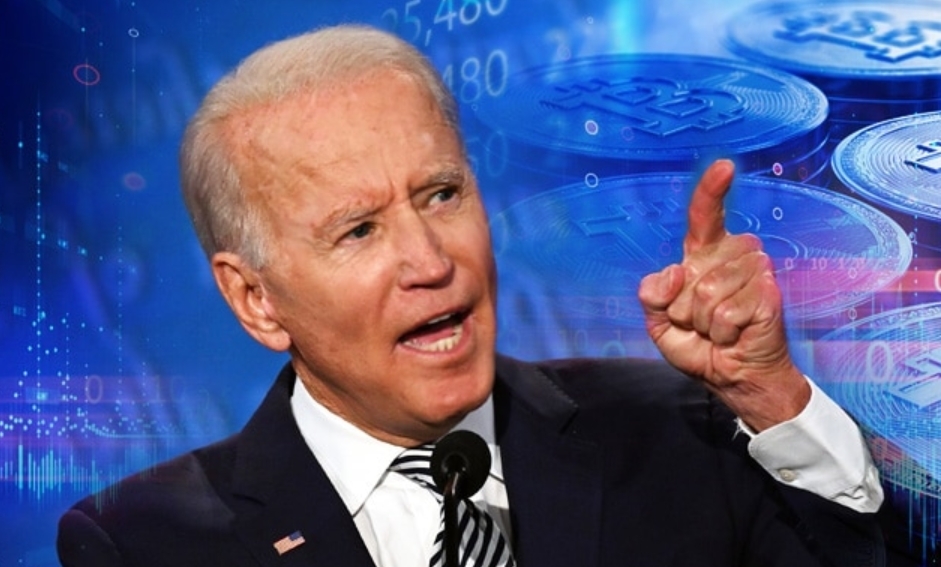 No Bitcoin Bounce Yet on Biden’s $6T Spending Plan

"The Hash" panel tackles today's hot topics: why isn't the prospect of a giant $6 trillion U.S. spending plan pushing bitcoin higher? Plus, Apple's looking to hire someone with crypto experience, a token scam targeting Dubai, and when liquidity mining will return to Uniswap. 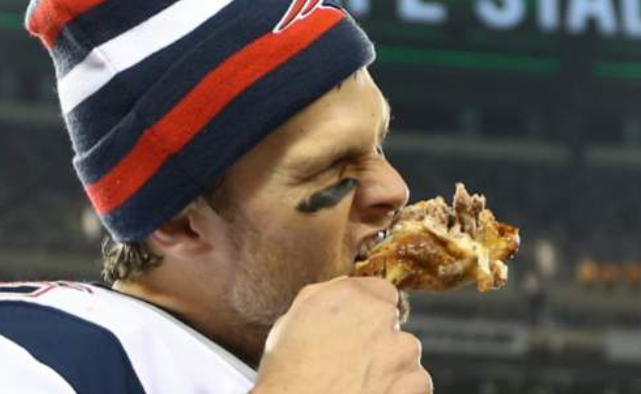 The seven-time Super Bowl champion says he doesn’t see crypto going away. However, he didn’t say which coins he owns. 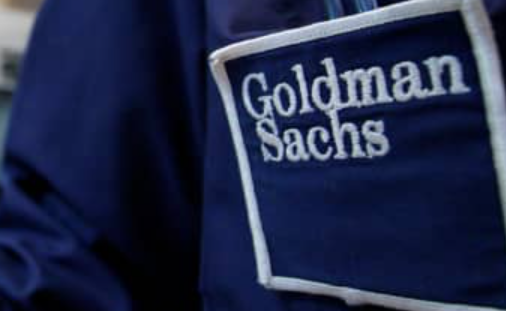 Goldman, Roubini and Novogratz explain where they stand on bitcoin and ether

The world appears to be firmly divided into two camps: those who are bullish on cryptocurrencies and those who aren’t. 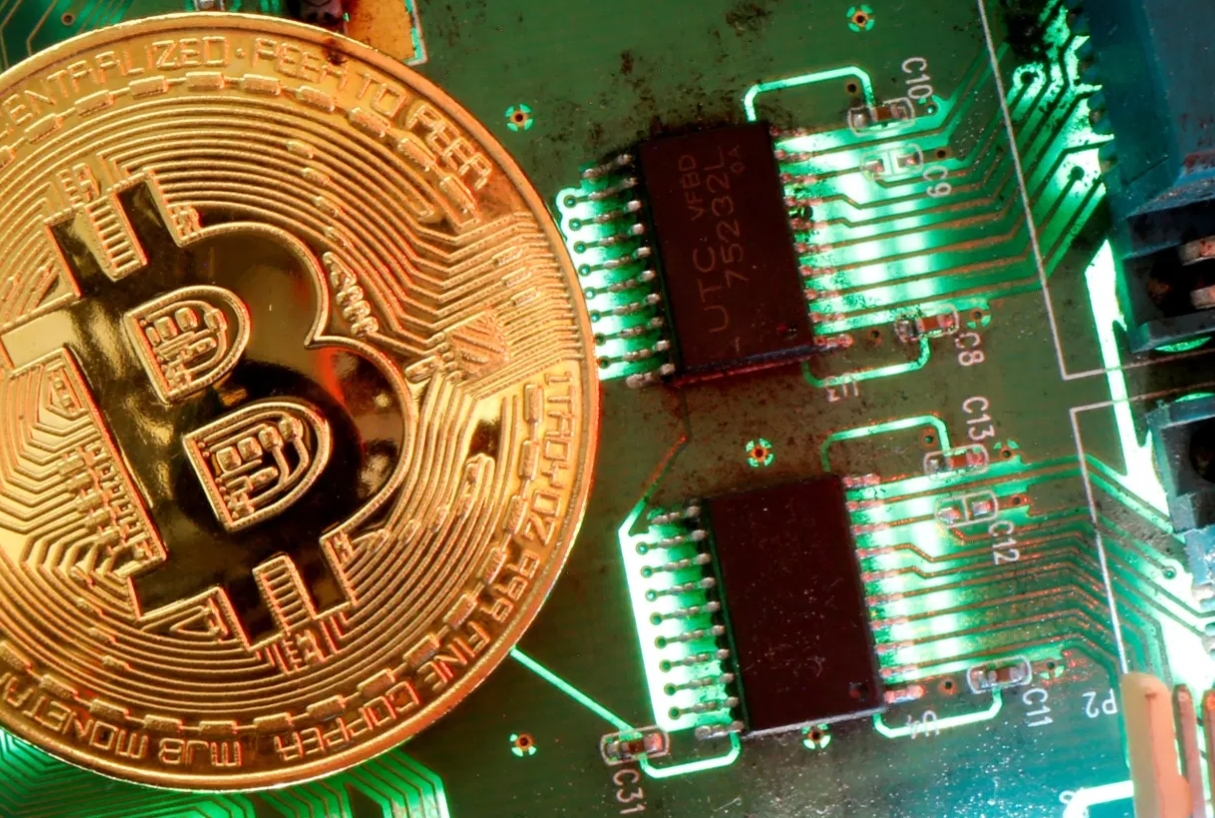 China’s crackdown on bitcoin mining is getting real

This is good for Bitcoin.

WIKIPEDIA DELETED THE #BITCOIN PAGE IN 2010 CONSIDERING IT AS A SCAM.
TODAY WIKIPEDIA ACCEPTS BITCOIN DONATIONS.

Shitcoiners will eventually come back to #Bitcoin the way Jenny came back to Forest pic.twitter.com/EdVVO2U4EX

“My optimism wears heavy boots and is loud.” - Henry Rollins on #Bitcoin