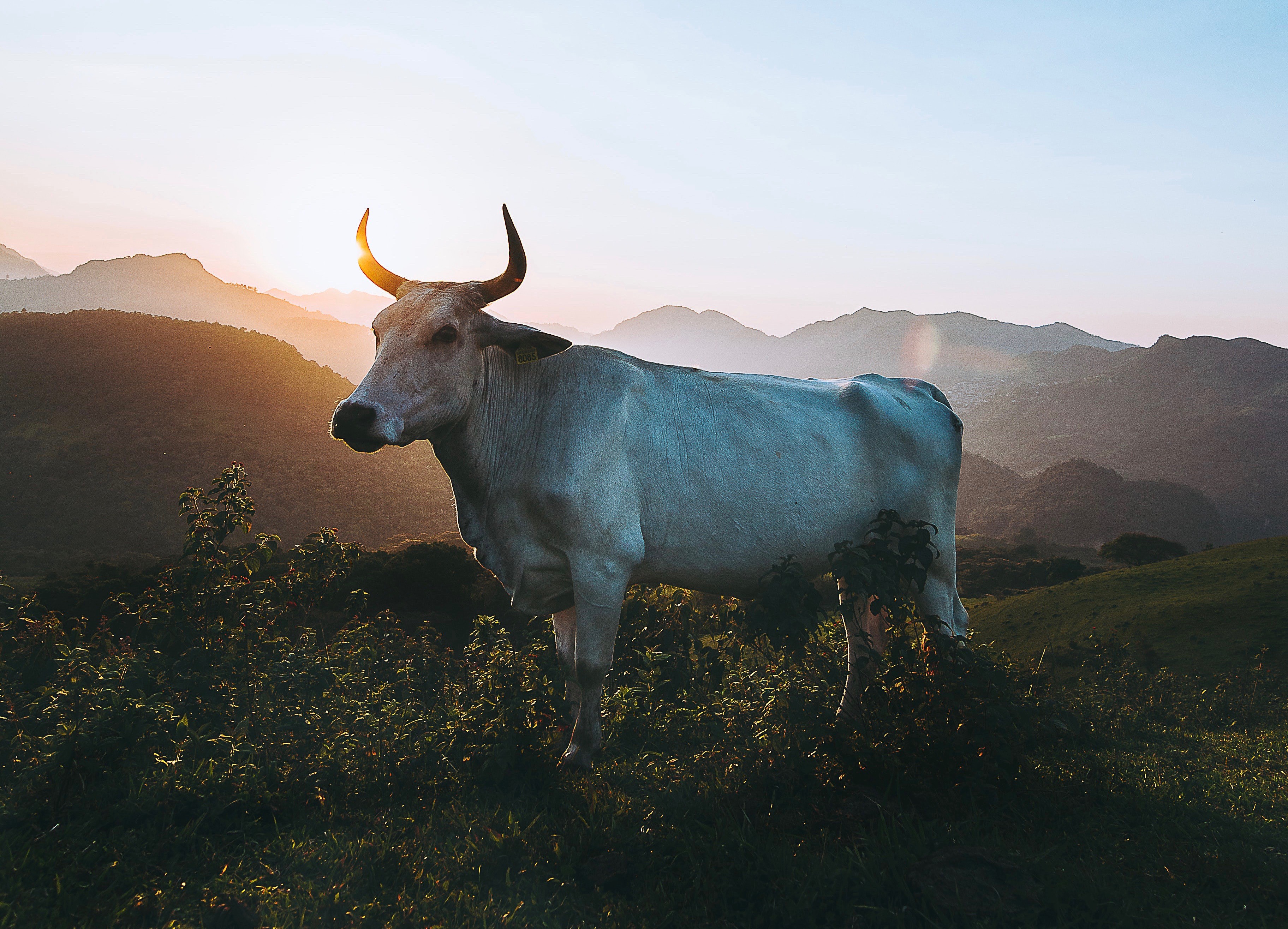 An Open Letter To Would-Be Bullshitters

The problem can be reduced to Brandolini’s Law: it takes an order of magnitude more energy to refute bullshit than to create it.
we don’t trust; we verify 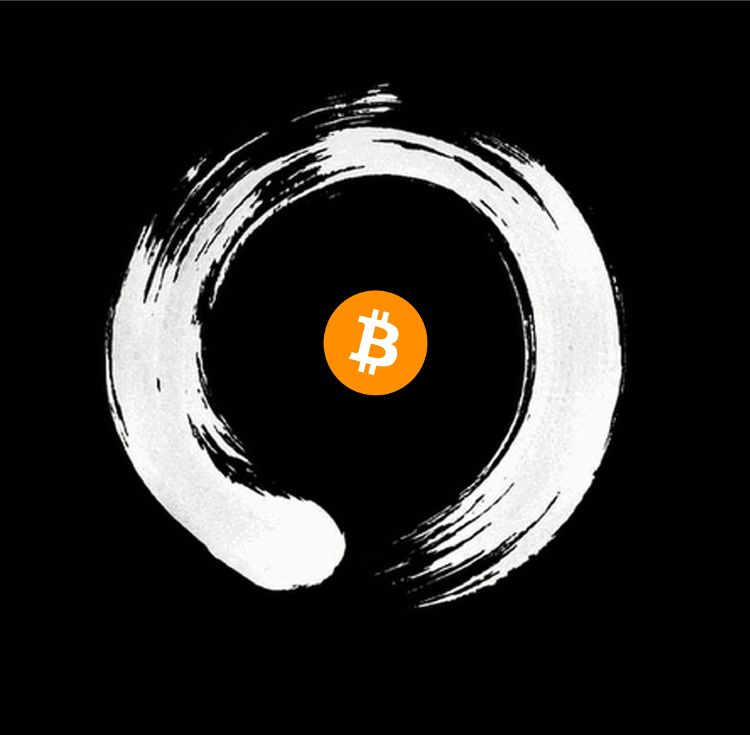 The Number Zero and Bitcoin

Satoshi gave the world Bitcoin, a true “something for nothing.” His discovery of absolute scarcity for money is an unstoppable idea that is changing the world tremendously, just like its digital ancestor: the number zero. 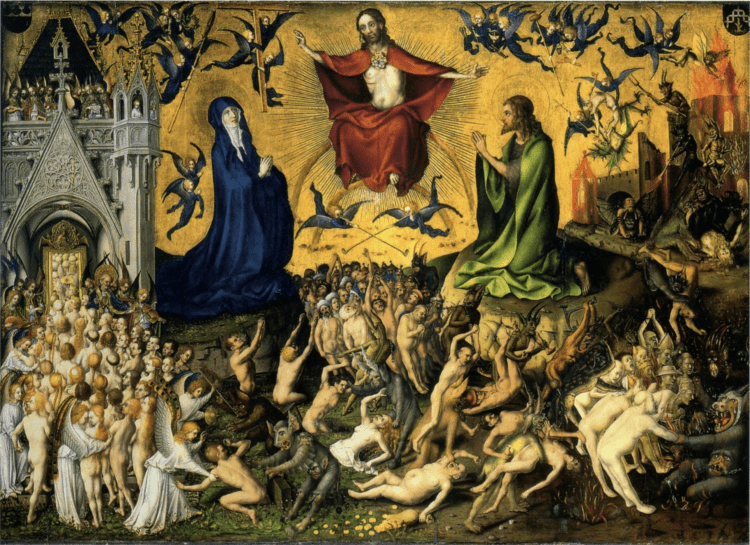 Bitcoin is Messianic because it is about so much more than just money. It is about the power and redemption of God when we choose to use and hodl our wealth in a medium that can be controlled by no one, and open to everyone. It is messianic not for its economic capacity, the cryptographic seal it creates, or even for the sovereign power it contains; but for the very real faith it gives us in something better.

Meet the bitcoin haters. They have their own shitshow conference, complete with a fake Satoshi, doomsday professors, sponsored by a billionaire with his own "better/cheaper" coin. Makes a nice block list. 🤡 pic.twitter.com/CQeXlbRwty 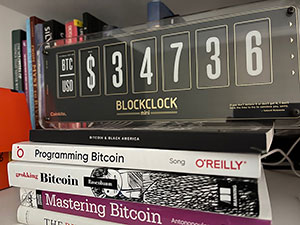