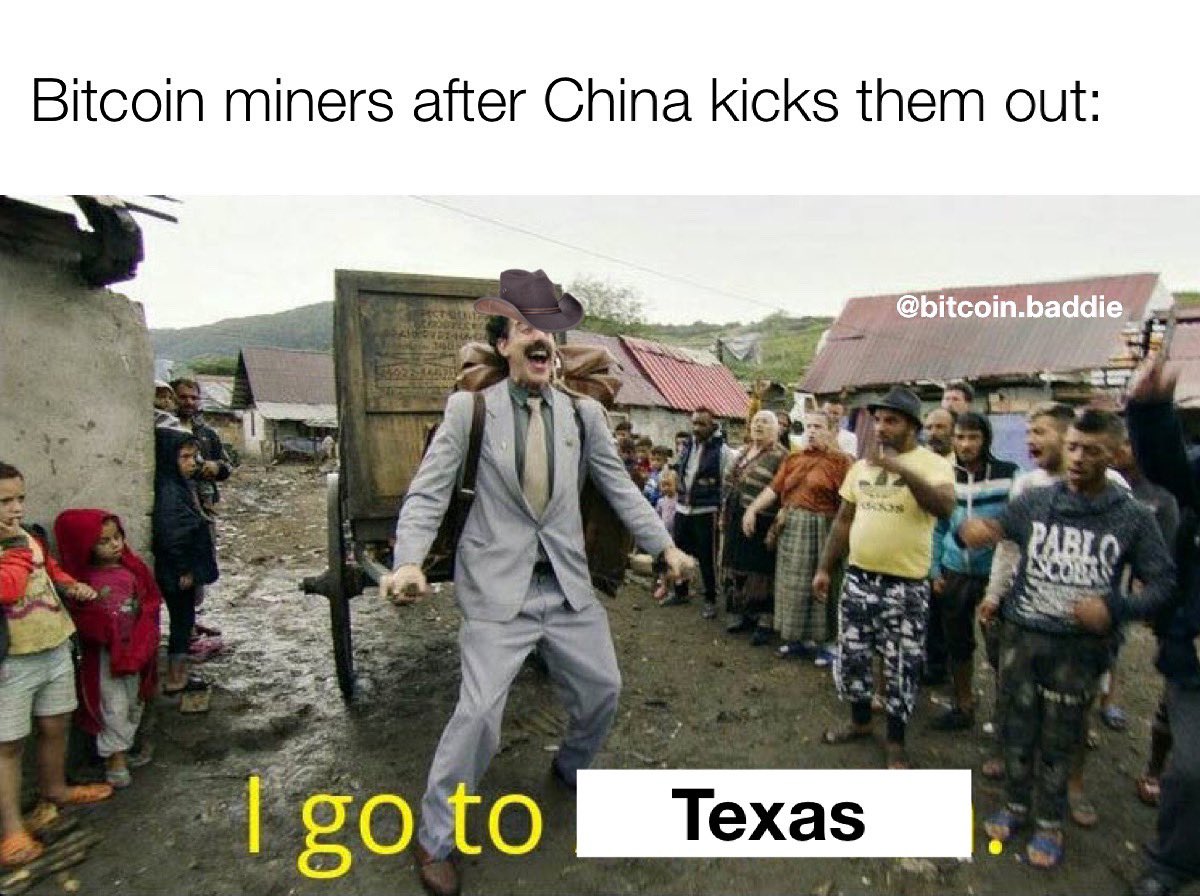 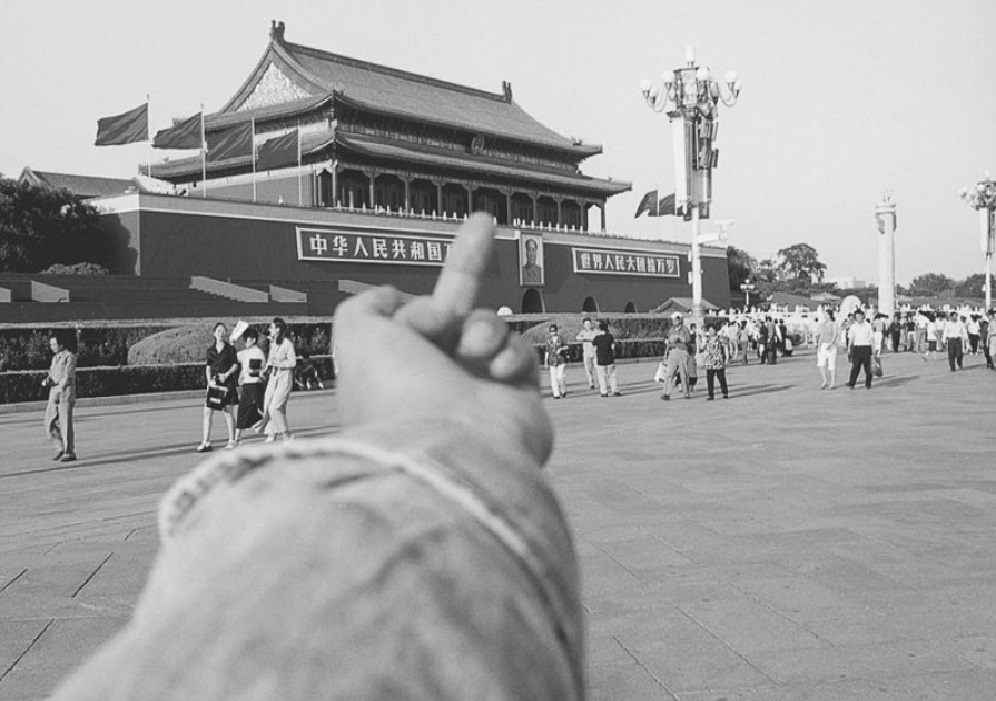 Many bitcoin mines in Sichuan were shuttered Sunday after authorities in the southwestern Chinese province ordered a halt to crypto mining, according to a local report. 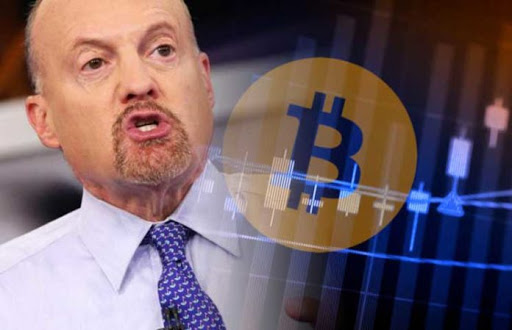 Jim Cramer says he sold off most of his Bitcoin holdings

Two months after paying off his mortgage with Bitcoin, CNBC’s Jim Cramer says he’s done with the cryptocurrency. “Sold almost all of my Bitcoin. Don’t need it,” Cramer said on Squawk on the Street Monday. 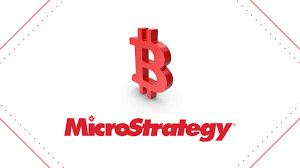 MicroStrategy bought nearly $500 million worth if bitcoin as prices fell

Quote from @saifedean's The Fiat Standard: The Debt Slavery Alternative to Human Civilization#Bitcoin fixes this! pic.twitter.com/IHWWXU3rPV

It's a dip. Yes, it is.
One year ago today #Bitcoin price is around $9k#buythedip pic.twitter.com/stqX4ZtzKl

A CHINESE LOGISTICS FIRM IS AIRLIFTING 3 METRIC TONS (3.3 TONS) OF BITCOIN MINING MACHINES TO MARYLAND AS THE CHINESE GOVERNMENT CRACKS DOWN ON THE INDUSTRY.

Cramer crying “sell” right as China is banning #bitcoin mining might be the most significant buy signal of 2021.

China is terrified of Bitcoin.

China wants to impose a Central Bank Digital Currency that allows CCP to have control over citizens' spending, saving, & earning.

Bitcoin is the antagonist to this system, so China has for years been deliberately attempting to spread Bitcoin FUD.

One month ago I would have ranked the number one risk to #Bitcoin as mining centralization in China.

Now that risk is radically decreased.

Fear is your death sentence in the crypto market #Crypto #Bitcoin #dogecoin pic.twitter.com/YuU5gBiaoB