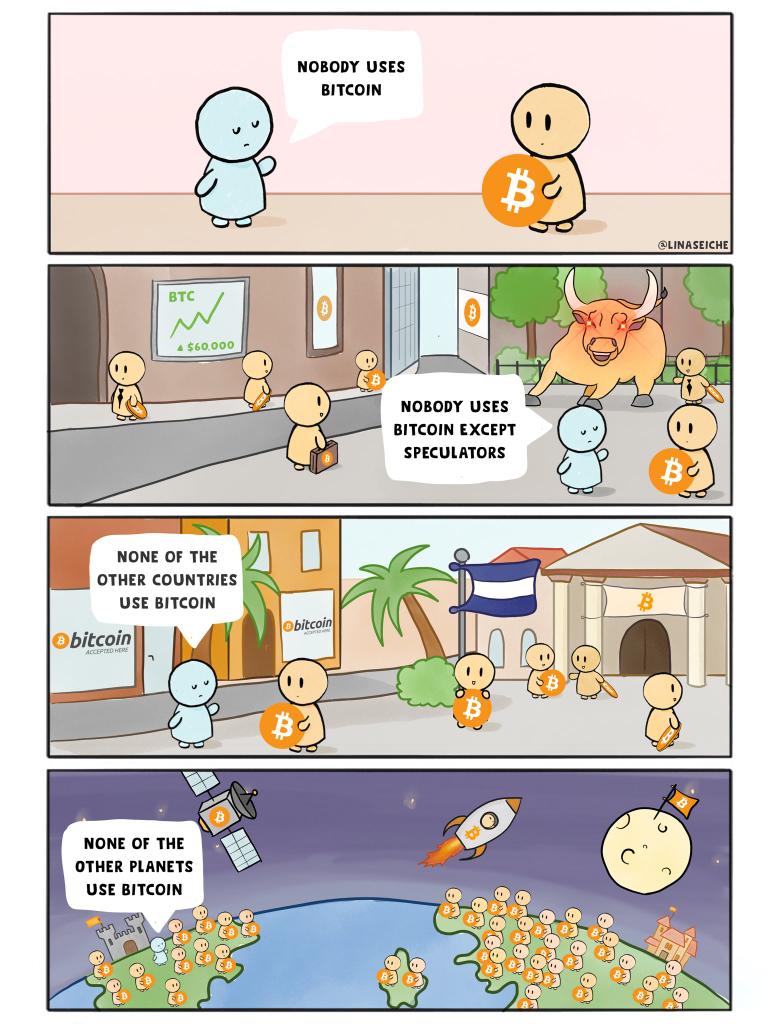 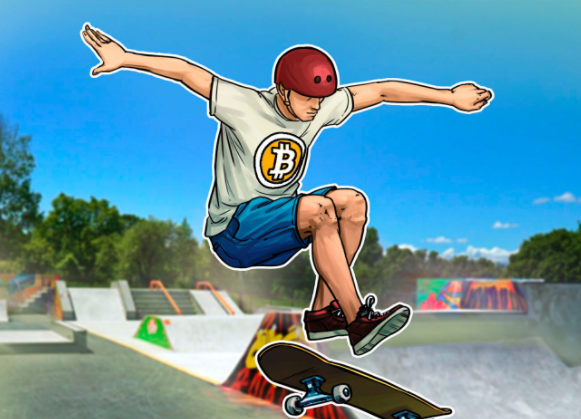 Professional skateboarder Tony Hawk announced that he had first purchased Bitcoin in 2012 after discovering how it worked on Silk Road The skateboarding legend was speaking at the Bitcoin 2021 conference in Miami this weekend. Hawk spoke about his personal experience with digital currencies in a fireside chat titled “Countercultures Go Mainstream.” 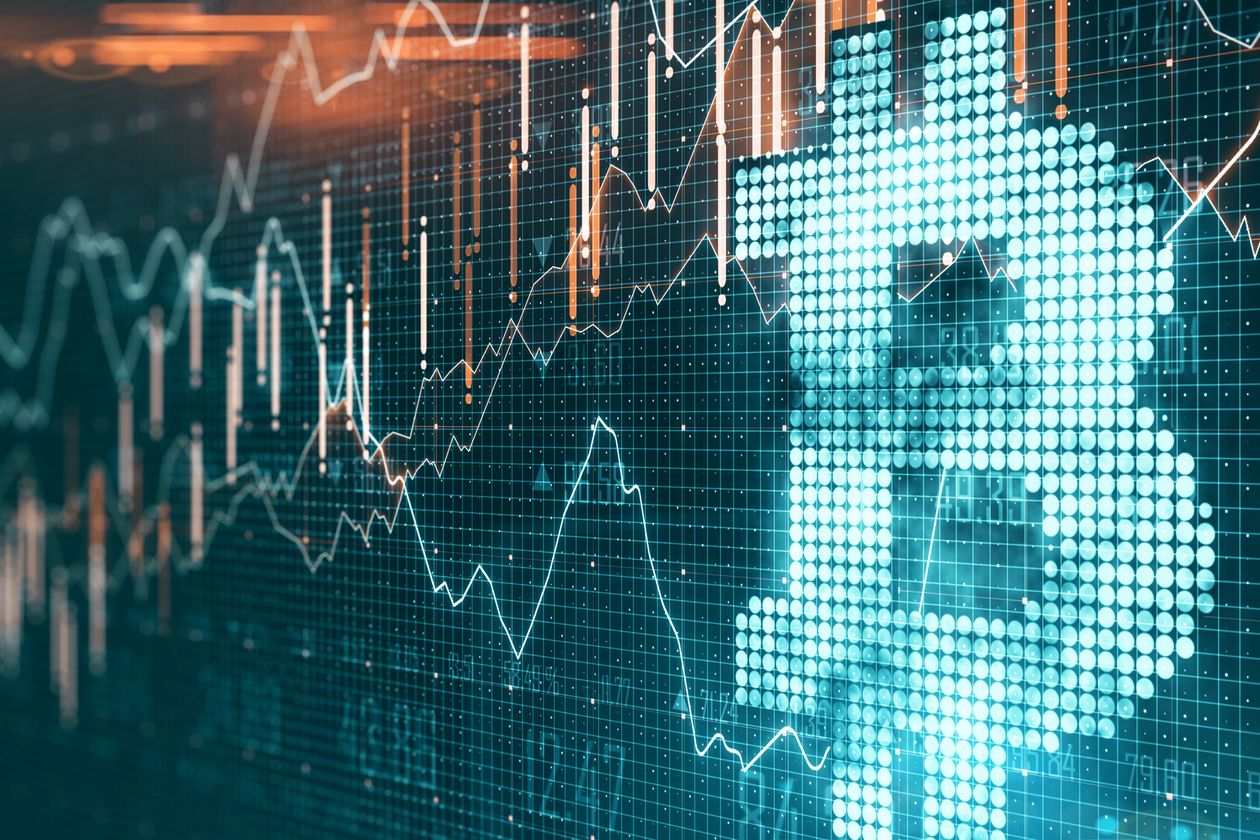 Police call for new powers to freeze crypto assets in the U.K.

The U.K.’s largest police force is lobbying the government to make it more difficult for criminals to transfer crypto assets: report Trump: Bitcoin is a 'scam,' it competes against the U.S. dollar

Former U.S. President Donald Trump called bitcoin a "scam," adding that he wants the U.S. dollar to be the world's currency. President Joe Biden’s national security adviser said Monday that cybersecurity and examining the role of cryptocurrency in cyberattacks must be a “priority” for NATO and countries in the Group of 7 (G7) ahead of the two organizations’ summits in Europe next month. 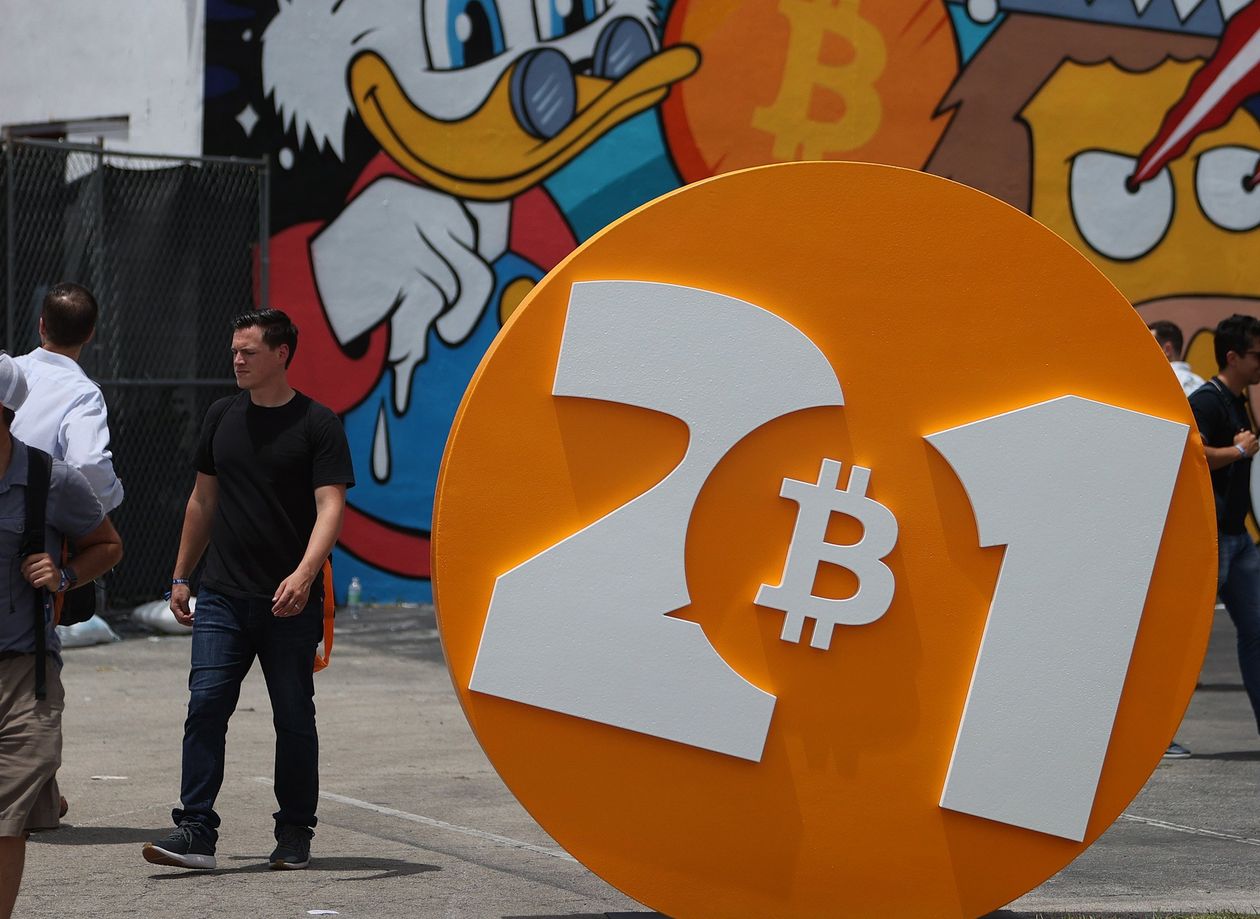 U.S. stocks have started the week in subdued fashion, after closing higher on Friday following weaker-than-expected jobs data for May. Comments made by U.S. Treasury Secretary Janet Yellen are also in focus, after she said higher interest rates down the line would be “a plus” for policy makers, in an interview on Sunday with Bloomberg News. Deutsche Bank, Germany’s largest lender, says the U.S. might be headed for one of its worst inflationary periods in history, arguing that elevated government spending and loose monetary policy could combine to create conditions similar to prior episodes in the 1940s and 1970s.

Hey @elonmusk we have one excellent shot at separating money from state with #bitcoin and thereby bringing hope and financial inclusion to a billion plus people, but all you can tweet about is pumping shitcoins like Doge ? Shame on you,seriously - all ur multiplanet talk is cheap

Doesn’t matter, the right strategy is to steadily accumulate #bitcoin as long term savings. Trying to time the market like this is a waste of energy.

“Bitcoin is our peaceful weapon of choice.” - Ross Stevens

When they ask what your super power is. #Bitcoin #Crypto pic.twitter.com/roGiLdgiqN