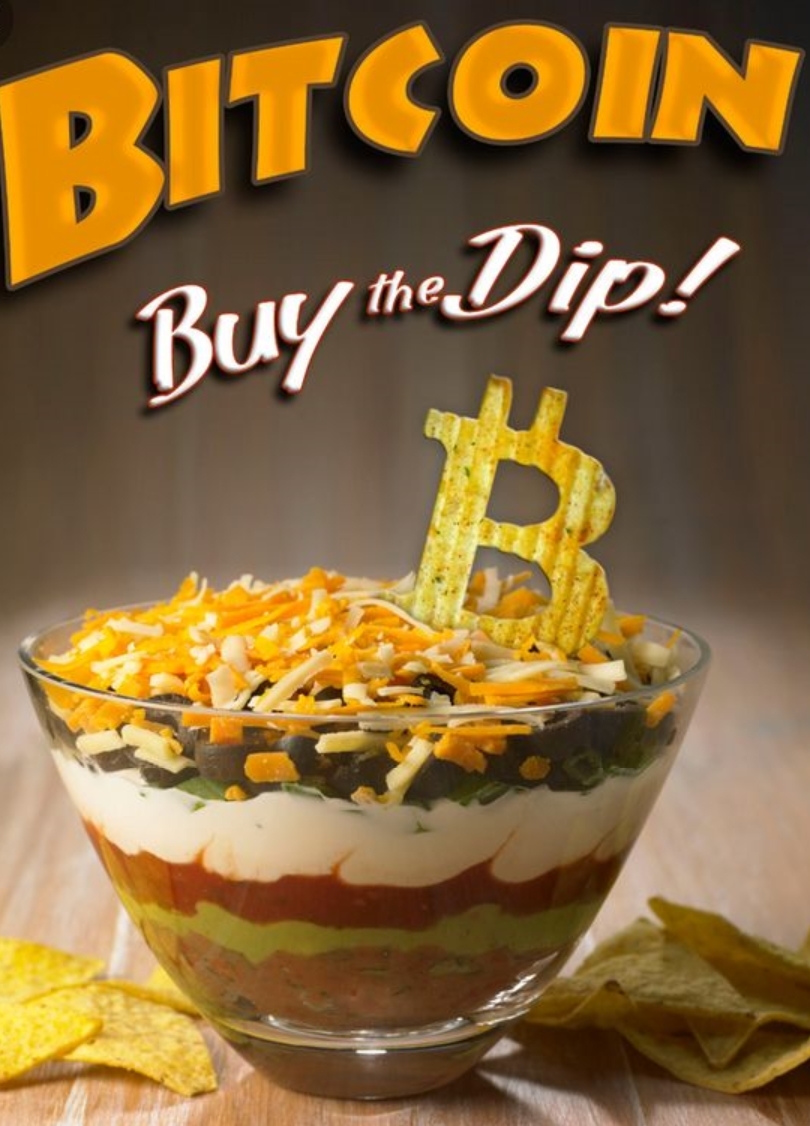 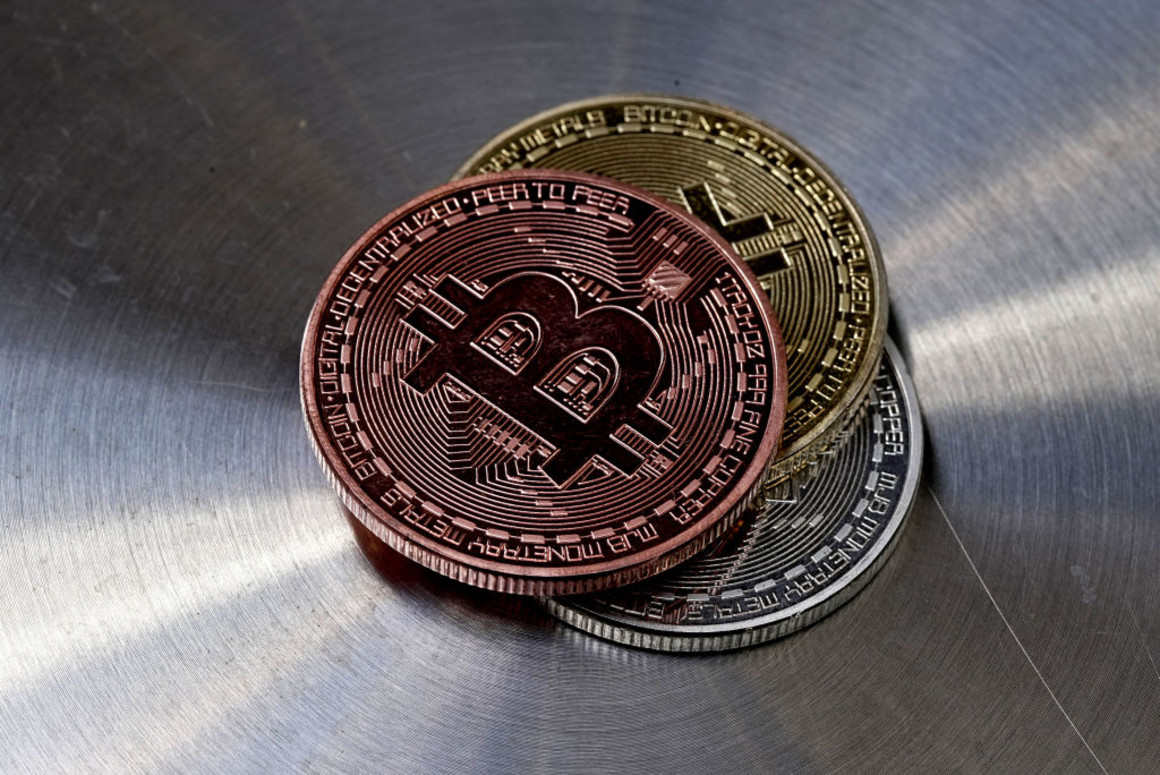 A push by El Salvador’s president to embrace bitcoin as the country’s legal tender is not seen as having much of an impact on the $663 billion bitcoin market, even if it does inspire other countries to do the same. 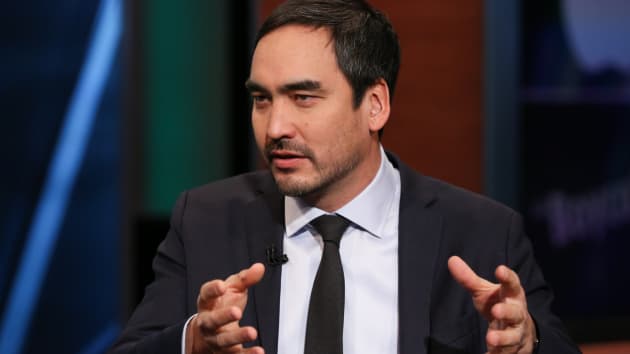 Tim Wu, a top technology and competition policy advisor for the White House, is reportedly holding a significant portion of his wealth in cryptocurrency, according to a recent personal financial disclosure Politico found. 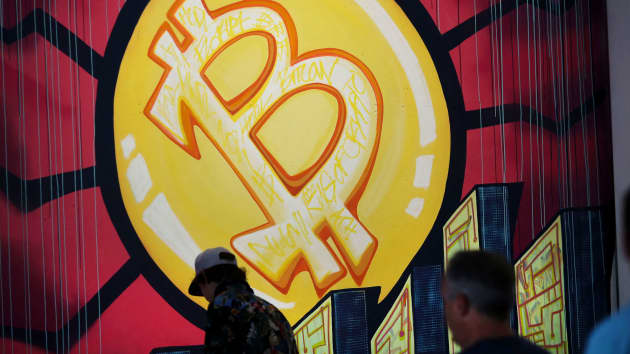 Bitcoin falls after U.S. seizes most of Colonial ransom

Bitcoin accelerated its slide to fall below the $32,000 level late Tuesday morning, according to Coin Metrics data.

This is not true.

The FBI has NOT hacked #Bitcoin and CANNOT empty your BTC wallet.

We are still so early with so much education to do. pic.twitter.com/C5QRuBCW8J

What inflation? Keep moving along, nothing to see here. #Bitcoin https://t.co/q2eCZVSXuh

Oh no #bitcoin down what to do? pic.twitter.com/rleGcV6y1s