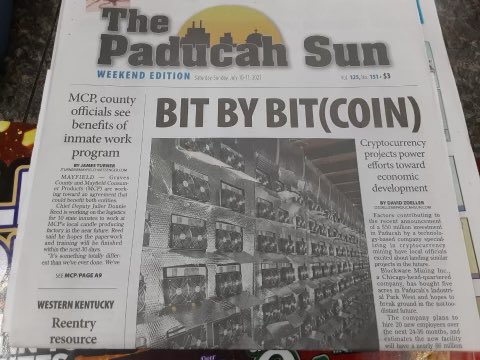 Following the infamous meme that shows one of the Bogdanoff twins on the phone telling whales to initiate a crypto-market dump, the Bogdanoff brothers now claim they took part in inventing the leading cryptocurrency bitcoin with Satoshi Nakamoto. During an interview hosted on L’Heure des Pros, the Bogdanoff twins said as mathematicians the two were able to “participate in the elaboration of some of the source code.” 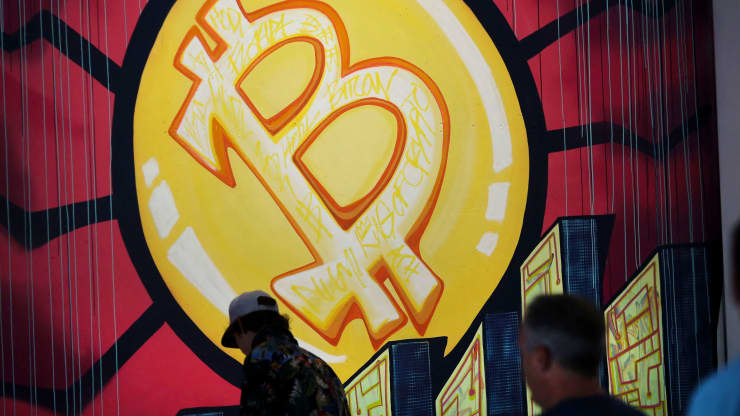 Trading volumes at the largest exchanges, including Coinbase, Kraken, Binance and Bitstamp, fell more than 40% in June, according to CryptoCompare 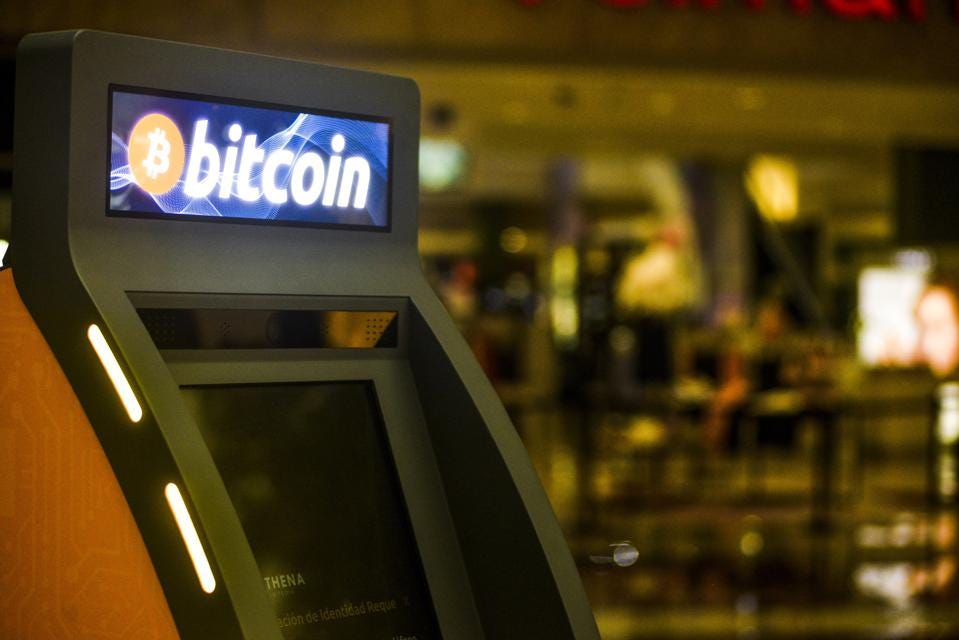 Bitcoin Rewards Is Becoming A Hot New Trend In Banking

The price of a single Bitcoin may be around half of what it was just a few months ago, but that doesn't mean crypto has run its course. The reality is, cryptocurrency has always been volatile in general, and Bitcoin has still shown an upward trend since inception, albeit with plenty of bumps along the road.

I’m wholly convinced my value is safer in bitcoin than in the dollar.

People against bitcoin haven't done their homework yet.

The mission is simple: separate money and state so humanity can be truly free. #Bitcoin

If you're having a hard time understanding how an economy works, by trying to keep up with new words and concepts to explain why your money needs to lose value, to have a productive society - you're not alone.

The misinformation is the point. #Bitcoin

Can you see what's unfolding right now?
Who's gonna bail you out?
The banks? Your government? The Elite?
With what? More Inflation? More tax? More promises?#bitcoin = 🗝️ pic.twitter.com/9aUGHu6sAT